The reality is that our field is full of hype. Neil Selwyn (2015) puts this even more bluntly by claiming that much of our ‘Ed-Tech Speak’ is full of B.S. Currently there is a lot of hypebole surrounding the potential of digital badges, flipped classrooms, learning analytics and of course MOOCs. The overselling of Ed-Tech is not new as there has been a long history of ‘talking up’ the transformative potential of successive waves of technological innovation (Selwyn, 2015). The language of predictions, promises and latest panaceas for the problems of education is an uncomfortable truth of our field. Despite best intentions we are still prone to the ‘fickle’ and ‘faddish’ at the expense of more serious critique. This is the untold story or often underbelly of Ed-Tech. Thus, more often than not there is an ongoing cycle of hype, hope and disappointment (Gouseti, 2010). 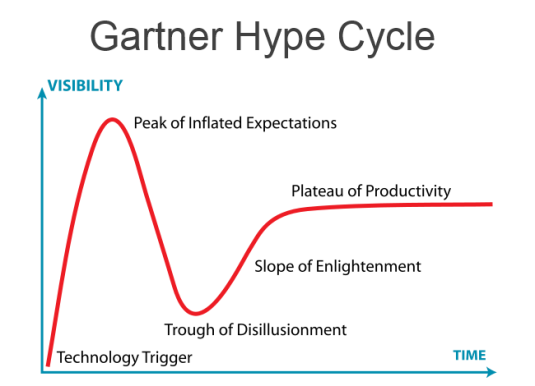 Over the years I have been guilty like many others of uncritically borrowing the Gartner Hype Cycle to help explain this repeating pattern. I usually illustrate the cycle by starting with the following quote from 1894 referring to the invention of the Wax Phonograph Cylinder:

“With the coming of the New Media, the need for print on paper will rapidly diminish. The day will soon arrive when the world’s literature will be available from The Automatic Library at the mere pressing of a button” (Uzanne, 1894; cited in McFarlane, 1997, p.173).

I often follow this claim up with a frequently cited quote from Thomas Edison (cited in Smith, 1913, p.24) referring to the evolution of the Vitascope:

“Books will soon be obsolete in public schools. Scholars will be instructed through the eye. It is possible to teach every branch of human knowledge with the motion picture”.

To further establish this pattern of bold and typically failed predictions I draw on a lesser-known quote from Benjamin Darrow (1932; cited in Horrigan, 2016, p. 9-10) referring to the potential of radio:

“The central and dominant aim of education by radio is to bring the world to the classroom, to make universally available the services of the finest teachers, the inspiration of the greatest leaders… and unfolding world events which through the radio may come as a vibrant and challenging textbook of the air.”

Of course the story would not be complete without sharing early claims related to the invention of television:

“We will undoubtedly have lectures of every conceivable kind presented to us right in our homes, when practical television arrives, possibly a year or two off” (Short Wave Craft, 1935; cited in Horrigan, 2016, p.10).

You can read more on taking the hype out of the hype cycle by going to the EDEN President’s Blog where Mark’s think piece was first published.

My Tweets
Join 3,466 other followers 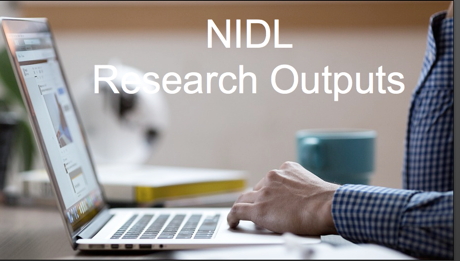 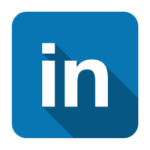 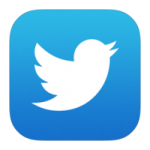 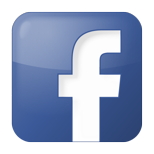